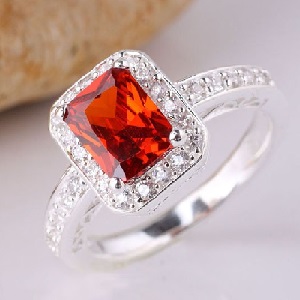 A Danhov engagement ring is one that takes all your hopes and dreams as a couple and turns them into a work of art to be worn not just as a symbol of your love, but also as a reminder of why you fell in love in the first place.

No one does this quite as exquisitely as the founding owner of Danhov, the legendary designer Jack Hovsepian.

The philosophy behind his designs is simple; Your engagement ring is one of the most important pieces of jewelry that you will ever own, so it should do two things; celebrate your relationship and unite you both.

It is this belief that has been the inspiration behind each and every one of his designs for more than 26 years and what makes a Danhov engagement ring so exceptional.

So who is Jack Hovsepian?

Jack Hovsepian is one of those lucky people who knew from an early age that he wanted to design beautiful jewelry. His father was a fashion designer and it was through this that Jack developed his appreciation of haute couture and deep understanding of style and design. These are influences which can be seen in all his work.

Sealing the raw creative talent is an engineering degree. This allows Danhov to use leading edge technology to compliment the traditional skills, techniques and ideas, allowing the imagination and design ideas to roam freely and reach fruition.

What really makes Danhov rings stand out is the fact that no molds are used when creating them. This means that every Danhov engagement ring is hand made or hand assembled and can be as intricate and elaborate as you want without the limitations and lower quality that can exist with molded styles.

Jack Hovsepian’s style inspiration comes from influences that are global, from European chic to American glamor. From the modern ring with its minimalist characteristics, to the elaborately flamboyant there are new designs added to the Danhov engagement rings collection monthly.

Because every Danhov design is inspired by the individual, this allows them to truly capture very essence of your relationship. This is what their history is built on. 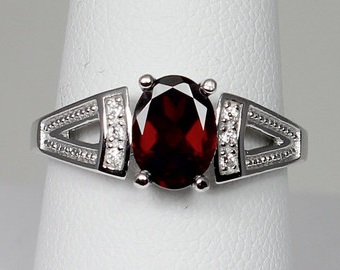 If you can imagine it, Danhov can design it.

One of the best collections of Danhov Meno rings can be found at James Allen and other authorized retailers. Click here to get more information on Danhov rings.

Visit Us at Booth Today! 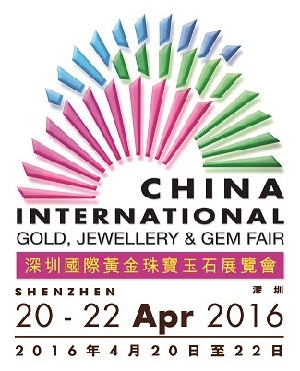 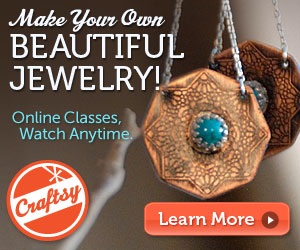 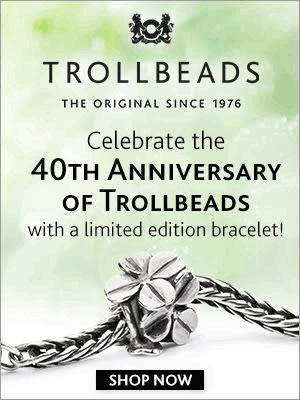 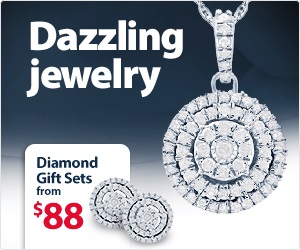